The siduction team is proud to present to you siduction 2021.1. After a long hiatus of almost 3 years we are happy to be back with an official release. This one is dubbed »C-Blues«, and it should be easy to guess what the »C« stands for in these troubled times.

What have we got here?

The released images are a snapshot of Debian unstable, that also goes by the name of Sid, from 2021-02-14. They are enhanced with some useful packages and scripts, an installer based on Calamares and a custom patched version of the Linux kernel 5.10.15, Systemd is at 247.3.

Plasma at the helm

Plasma is still our main offering, and it has made amazing progress over the past years. We have it staffed with the latest additions that will hit with Plasma 5.21 in a couple of weeks, like the new system monitor that will be the successor to ksysguard and the Conference Companion Kongress. Also, years in the making, finally there is kio-fuse.

The latter allows you to mount remote directories into the root hierarchy of your local file system, thereby exposing KDE’s access capabilities like SSH, SAMBA/Windows, FTP, TAR/GZip/BZip2, WebDav and others to POSIX-compliant applications such as Firefox, OpenOffice, GNOME apps, shell utilities and more. Quite the handy tool.

The Xorg and noX flavors come with a new tool to connect your wireless devices. Intels iNet wireless daemon (iwd) sends WPA-Supplicant into well-earned retirement. Ten times smaller and a lot faster, iwd will be the successor. If you like, you can use iwd in the other flavors too, either on its own or within Network-Manager. Further information can be found in the Arch Linux wiki.

If you want to use wpa_supplicant instead of iwd follow the steps below.

Now you should be able to connect your wireless device with wpa_supplicant.

If you like, you can use iwd in the other flavors too, either on its own or within Network-Manager. To easily set iwd up, use these steps:

Now you should be able to start an interactive shell by running iwctl from a terminal. Entering ‘help’ in the shell gives you all the options to list, scan and connect to your device or simply use nmtui or nmcli on the command line or the graphical-interface of Network-Manager.

Why has there been no release since 2018?

When the pandemic hit, we were in early preparations for a new release. Changes were mostly worked on for the infrastructure. Shortly thereafter, around April 2020, Alf (agaida), our lead developer vanished from the face of the earth and has not been heard of ever since. We have no idea what happened to him, as all our inquiries into his whereabouts came up empty. So, Alf, if you are reading this, come by and say peep. We miss you.

That being said, after agaida being in the wind for the better part of a year, we thought it was about time to do a new release without him, but based on his former work before he disappeared. So we shook off our own corona blues and – tada – here it is, brand new, shiny and still hot off the servers.

During our hiatus we built new images ever once in a while to keep the demand for fresh software for new installations covered. These images on isobuilds are unofficial, were and will continue to be tested by booting and installing them, but that’s the extent of testing for that platform. So far, there was no trouble with that scheme. You will still be able to find fresh releases of GNOME and MATE along with the others there about once per month.

The following non-free and contrib packages are installed by default:

Right now the installer does not offer an opt-out for packages that do not comply with DFSG, the Debian Free Software Guidelines. That means that non-free packages like unfree firmware will be installed by default on the system. The command vrms will list these packages for you. You can remove not wanted packages manually or remove them all by issuing apt purge $(vrms -s) before or after installation. Else our script remove-nonfree can do that for you.

We want to thank all testers and all the people giving us support over the years. This is also your achievement. We also want to thank Debian, as we are standing on the shoulders of giants.
And now enjoy!

On behalf of the siduction team: 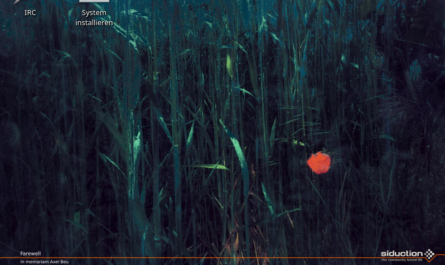 Release Notes for the first development release of siduction-Gnome 2012.2.5 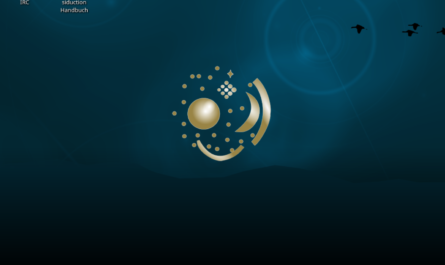